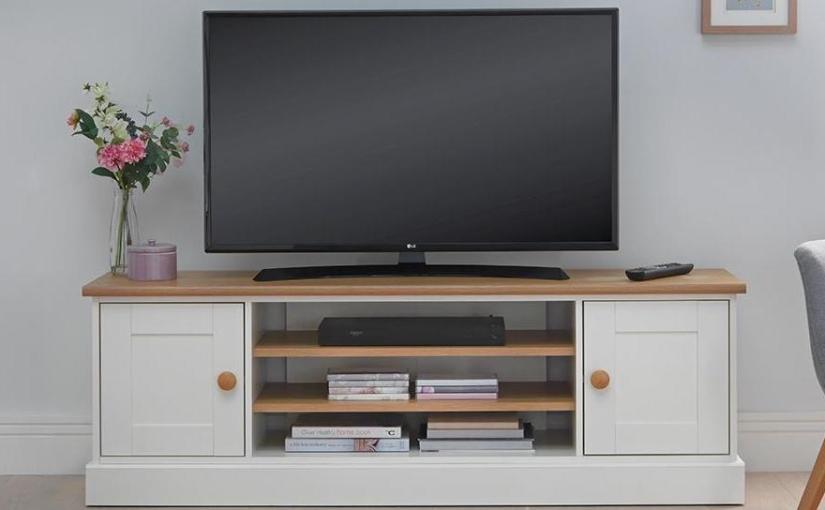 Ireland is in the midst of her second Coronavirus lockdown, where the restrictions include an order that “church services move online”. The government’s goal is to limit physical interaction wherever possible, while still keeping prioritised institutions open—primarily schools and crèches, and also certain elite sports and greyhound racing (?). Church gatherings are considered to be an unnecessary risk, and have been banned not only in the current Level 5 restrictions, but also in the lower Levels 3-4 as well. While churches do (mostly) have the ability to broadcast aspects of their services, the blunt requirement to “move online” displays a misunderstanding of what the church is, how it works, and the role it plays in society.

For starters, the church is not a TV show. The church that Jesus founded was never intended to be something we watch, it is something we are. I know this can be confusing, because some churches do operate their services as spectator events. If churches were merely mini-concerts mashed up with Ted talks, there’s no reason why they couldn’t “move online” like those things. The music, preaching, and Scripture readings can all be observed as easily (even more easily) on a screen. But this is not how the Bible describes the church. In the Bible, the church is called the body of Christ. This means that as a Christian, the church is part of me, and I am part of the church. It’s common knowledge that bodies don’t function properly when their individual parts are separated from one another. The same is true for the church. The church is not simply a platform for one-way communication, an audience receiving a message from an appointed spokesman. The church is a community, a gathering of God’s people living out a shared identity and unity in Christ through love and service for one another. Each member receives from the church, but each member is also to give themselves in service to others. 59 times we are told specific things to do for “one another” in the New Testament. How can I follow these commands by watching an online service?

As the body of Christ, the church is made not only to serve one another, but also to be the hands and feet of Christ in the wider community, continuing the same kind of work that Jesus himself did while he was on earth. It is made to be a light in the darkness of despair, a city on a hill shining as a beacon of unshakable hope in a shaking world. The church holds the answer not only to despair but even to death itself, and she works to share all the blessings she has received with those around her. If there was ever a time to recognise that this kind of hope is essential, it is now. Instead, the government has banned church gatherings and passed legislation that includes fines or even imprisonment for clergy who organise any kind of in-person worship services, no matter how many safety protocols may be in place. Right now, people desperately need more than just a bit of sport or greyhound racing to distract them. Right now, we see more clearly than ever that people need hope that is solid and true and unshakable—exactly the kind of hope that the church possesses.

Of course I understand that these are extraordinary circumstances. The government is not making these rules in a vacuum; they are trying to protect us. But they have made it clear that restrictions will be in place in varying degrees until a vaccine is widely available, and nobody knows when (or even if) that will be. Government officials have said that they are hopeful that we could be down to Level 3 for Christmas, but Level 3 restrictions still include a specific ban on church gatherings, even as shops and gyms and hairdressers are allowed to reopen. Ireland is the only country in Europe that is currently banning worship gatherings entirely, even though many other nations have higher rates of infection. We already spent Easter in lockdown. It seems likely that the church could be told soon that we cannot come together even in small, socially distanced numbers in controlled environments to celebrate the birth of Jesus, the man who brought real, lasting hope to humanity. All of this, even though churches have already proven themselves to be committed and highly capable in finding creative solutions to worship together safely and protect the vulnerable.

For the sake of her members as well as the wider society, the church in Ireland needs to be free to be the church, not a TV show.

I signed this open letter to the Irish government, along with more than a hundred other church leaders from all over the country

I also signed this petition, and I encourage you to consider signing it as well