One of the greatest symbols of freedom in the world is a bird on the wing. He has no restraints, he owns the sky – not even gravity can keep him down. The bird can go where he wishes, when he wishes, and no one can stop him. He has a freedom of movement far beyond our own, and it’s little wonder that his wings have become a symbol of unrestricted liberty. All of which inspired Lynyrd Skynyrd to sing that he was “free like a bird” when he left the girl who loved him, because he “must be travelling on now”. Sorry girl, but “this bird you cannot change”.

Which makes me think that Lynyrd Skynyrd was no bird watcher. If he had been, he might have done things differently.

END_OF_DOCUMENT_TOKEN_TO_BE_REPLACED

There is a dispute opening up in Ireland between the government and Catholic hospitals, who have recently said they have a moral objection to performing abortions. The government, who is working now to legislate for abortion, has responded that hospitals who receive public funds must follow the law of the land, and that only individuals can be recognized as having the ability to hold conscientious objections. In saying this, the government seems to have forgotten that hospitals are not merely buildings full of inhuman healing machines, but are rather associated groups of individuals – individuals who do in fact hold moral beliefs. The government has also ignored the precedent set in 44 States in America, the American Medical Association, and a 2010 resolution of the Parliamentary Assembly of the Council of Europe stating that “No person, hospital or institution shall be coerced, held liable or discriminated against in any manner because of a refusal to perform, accommodate, assist or submit to an abortion.”

END_OF_DOCUMENT_TOKEN_TO_BE_REPLACED

The elephants at Belfast Zoo were rocking. As soon as we turned the corner and saw them, we had to laugh. They looked like they were grooving to their favourite tunes on invisible headphones, and we started trying to figure out what song could make elephants dance like that. The game stopped, though, when we read the sign: these elephants had been rescued from captivity and hard labour. They had spent years working in logging camps and circuses, and had gotten used to being chained up whenever they were not working. The rocking had nothing to do with dance music: It was a coping mechanism, because for much of their lives, they couldn’t do anything else.

END_OF_DOCUMENT_TOKEN_TO_BE_REPLACED

I lost my freedom and independence on the 9th of May, 2004. It was a sunny day in Virginia, and we were celebrating: Jessica wore a beautiful white dress and we hired tuxedos, a horse drawn carriage, and a chocolate fountain for the occasion. The pastor who gave the message told us that in one sense, the day marked a death. Not a physical death, but a death of our two independent lives which were now being joined together to create something new. He was right. In the fourteen years since that day, neither of us have had the freedom and independence we enjoyed before. In fact, over the years we’ve found three highly effective ways to limit our independence even further: their names are Daniel, David and Rebekah.

END_OF_DOCUMENT_TOKEN_TO_BE_REPLACED 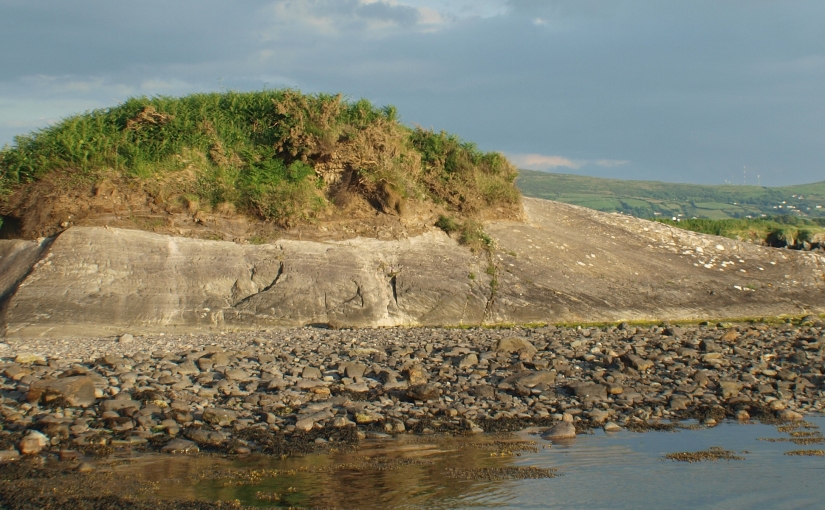 Hello! My name is Seth, and I live on the south coast of the Republic of Ireland. Ever since I was a child I have found that writing is the best way for me to collect my thoughts and process what I see and experience, so I’ve done a lot of it. I find that the world is a bottomless depth of wonder and intrigue, and this blog is a small attempt to scratch my way under the surface. So welcome to my new blog. These days, new things are usually considered to be the best things, so this might be the best blog you’ll read today. Anyway, it will almost certainly be the newest. And speaking of new-ness, you’ve probably heard more than a few people saying that the recent referendum landslide in favour of legalising abortion is proof that we are living in a New Ireland. No one denies it.

So what is new about New Ireland? First and foremost, New Ireland is Not Catholic. Except when she is. END_OF_DOCUMENT_TOKEN_TO_BE_REPLACED