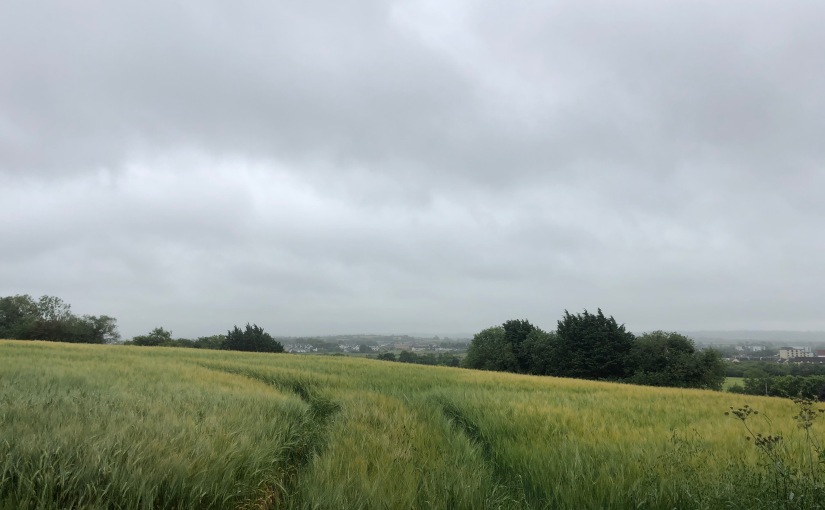 END_OF_DOCUMENT_TOKEN_TO_BE_REPLACED

Halloween is coming soon, but I’m not interested. The celebration of demons and death has never held much attraction for me, but this year the holiday seems especially out of place: haven’t we had enough to scare us already in 2020? Who needs a horror film, when we have the news? Brexit, which would normally dominate European headlines, has taken a back seat to Coronavirus, and then of course there’s my own homeland, the (Dis)United States of America, trying to hold an election like Jerry Springer used to try to interview guests. When the world isn’t panicking, it’s angry. When it isn’t angry, it’s panicking. It’s a rollercoaster that refuses to end.

END_OF_DOCUMENT_TOKEN_TO_BE_REPLACED 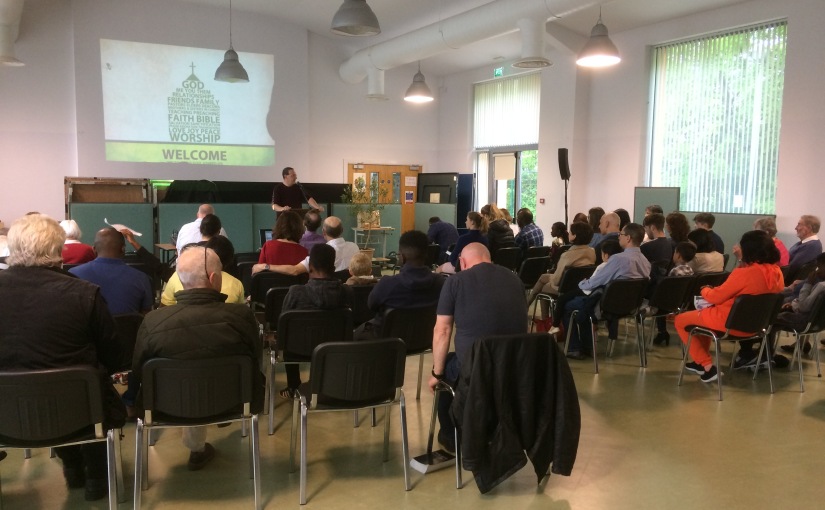 We’re later than we intended to be, but we’re still early. It’s our turn to help set up. The children take chairs from me as I bring out the stacks, then there’s the projector and the microphone, plus I need to run through the music with the others. We won’t have much time, but we never do, and we always manage to pull it off. We joke that if our band had a name, it would be A Wing And A Prayer.

Only a few minutes before we start, and familiar faces are smiling their greetings from across the room. As the hum of conversation grows, I see my children playing with their friends in the aisles between the chairs—are they being too loud? I see a few people slip into a side room to pray before we start. Through another door, I catch the movement of busy preparations in the kitchen, teas and coffees don’t make themselves, and they’ll be needed straightaway after the service.

END_OF_DOCUMENT_TOKEN_TO_BE_REPLACED

Last week, I spent 28 hours in Bible College lectures on the gospels. We covered a lot of ground, which really means we scratched a lot of surface. The more I learn about the Bible, the more glimpses I see of depths I have yet to explore. With more time, we could have studied the original Greek and picked apart the sentence structure, studied related historical documents and the lives of the writers and the political movements of the Roman Empire and it’s all helpful.

Knowing the historical details of the relationship between Jews and Samaritans in the first century, and the context of God’s command to “love your neighbour as yourself” in Leviticus, certainly does enhance my understanding of Jesus’ parable of the Good Samaritan. But I don’t have to know all those things to the get the point of the story. In fact, if I really want to know what Jesus was talking about, there’s a better way to find out:

END_OF_DOCUMENT_TOKEN_TO_BE_REPLACED 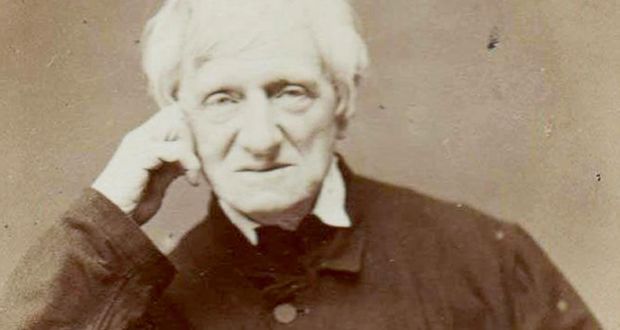 In 1851 an Englishman by the name of John Henry Newman founded the Catholic University in Dublin, the precursor of today’s University College Dublin. Last month, he was canonised by Pope Francis along with four others at a ceremony in Rome. A Catholic convert from Anglicanism, Newman was a strong promoter of education and wrote an influential work called “The Idea Of A University”. When he was alive, he was recognised as a Cardinal. Now he’s also a Saint.

In his own time it was suggested that he led a saintly life, but he was quick to downplay the connection: “I have nothing of the saint about me as everyone knows and it is a severe and salutary mortification to be thought next door to one.”

Now that Rome has disagreed with the man himself, it raises the question: what is it that makes someone a saint?

END_OF_DOCUMENT_TOKEN_TO_BE_REPLACED 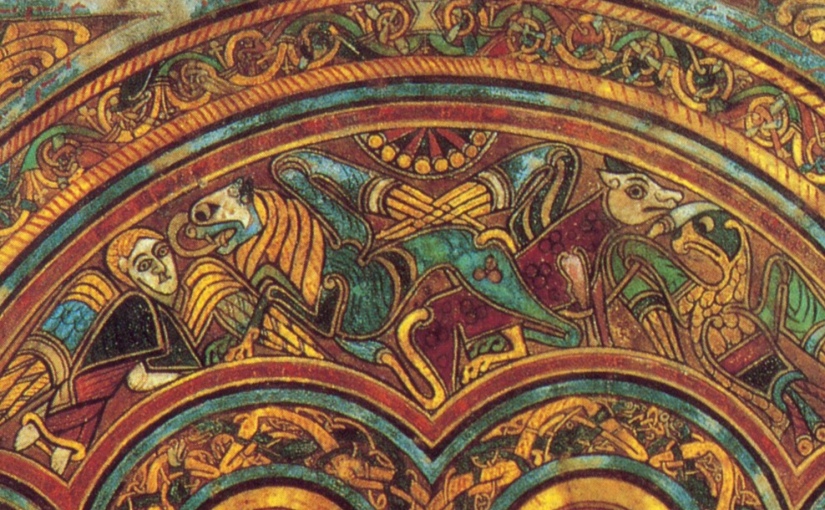