Through much of her history, Ireland has been well acquainted with the reality of pain and suffering. Yet one of the beautiful things about this nation is that in the face of her own pain, she responded by growing stronger in her compassion for others who are in need. Her willingness to stand up for people and animals who face pain and suffering at the hands of others is well established – which makes her government’s decision last week to allow intense pain for some living beings on her very own shores hard to understand.

END_OF_DOCUMENT_TOKEN_TO_BE_REPLACED 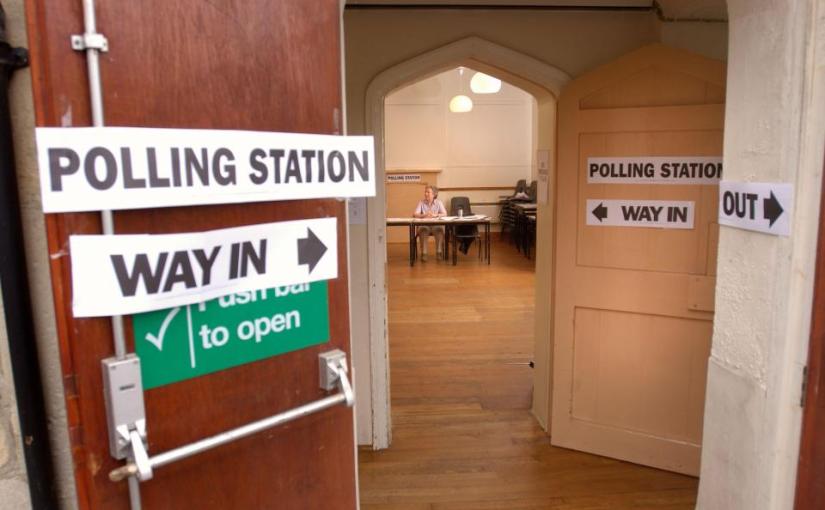 This is a guest post written by Jonny Grant, pastor of Carrigaline Baptist Church

This coming Friday, the 26th October, we will have the opportunity to re-elect or vote for a new President. On the same day we, the citizens of Ireland, are being asked to vote on a proposal to change the Constitution of Ireland in relation to the issue of blasphemy.
At present, the Constitution says that publishing or saying something blasphemous is an offence punishable under law. Article 40.6.1 in full says:

The State guarantees liberty for the exercise of the following rights, subject to public order and morality:
i) The right of the citizens to express freely their convictions and opinions. The education of public opinion being, however, a matter of such grave import to the common good, the State shall endeavour to ensure that organs of public opinion, such as the radio, the press, the cinema, while preserving their rightful liberty of expression, including criticism of Government policy, shall not be used to undermine public order or morality or the authority of the State.
The publication or utterance of blasphemous, seditious, or indecent matter is an offence which shall be punishable in accordance with law. END_OF_DOCUMENT_TOKEN_TO_BE_REPLACED 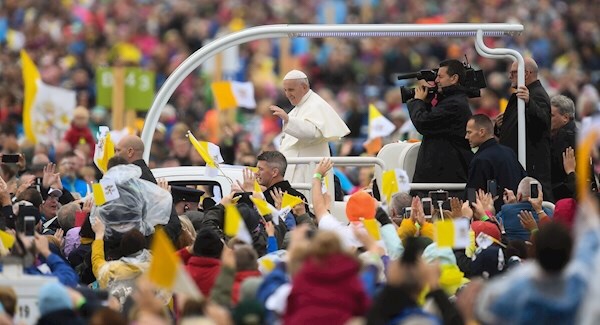 Last weekend Pope Francis was in Ireland for the World Meeting Of Families. With such a title, it’s no surprise that the Pope took every opportunity to encourage and emphasise the importance of the family. But if you only saw the news, you’ll wonder what families had to do with it, because the media and internet were only interested in the Pope’s words as far as he addressed the terrible abuses of Catholic power in Ireland.

END_OF_DOCUMENT_TOKEN_TO_BE_REPLACED 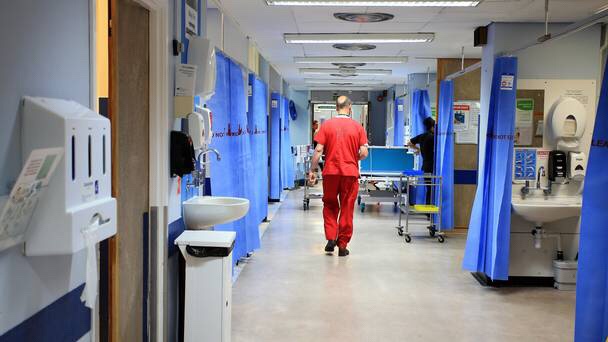 There is a dispute opening up in Ireland between the government and Catholic hospitals, who have recently said they have a moral objection to performing abortions. The government, who is working now to legislate for abortion, has responded that hospitals who receive public funds must follow the law of the land, and that only individuals can be recognized as having the ability to hold conscientious objections. In saying this, the government seems to have forgotten that hospitals are not merely buildings full of inhuman healing machines, but are rather associated groups of individuals – individuals who do in fact hold moral beliefs. The government has also ignored the precedent set in 44 States in America, the American Medical Association, and a 2010 resolution of the Parliamentary Assembly of the Council of Europe stating that “No person, hospital or institution shall be coerced, held liable or discriminated against in any manner because of a refusal to perform, accommodate, assist or submit to an abortion.”

END_OF_DOCUMENT_TOKEN_TO_BE_REPLACED

Hello! My name is Seth, and I live on the south coast of the Republic of Ireland. Ever since I was a child I have found that writing is the best way for me to collect my thoughts and process what I see and experience, so I’ve done a lot of it. I find that the world is a bottomless depth of wonder and intrigue, and this blog is a small attempt to scratch my way under the surface. So welcome to my new blog. These days, new things are usually considered to be the best things, so this might be the best blog you’ll read today. Anyway, it will almost certainly be the newest. And speaking of new-ness, you’ve probably heard more than a few people saying that the recent referendum landslide in favour of legalising abortion is proof that we are living in a New Ireland. No one denies it.

So what is new about New Ireland? First and foremost, New Ireland is Not Catholic. Except when she is. END_OF_DOCUMENT_TOKEN_TO_BE_REPLACED