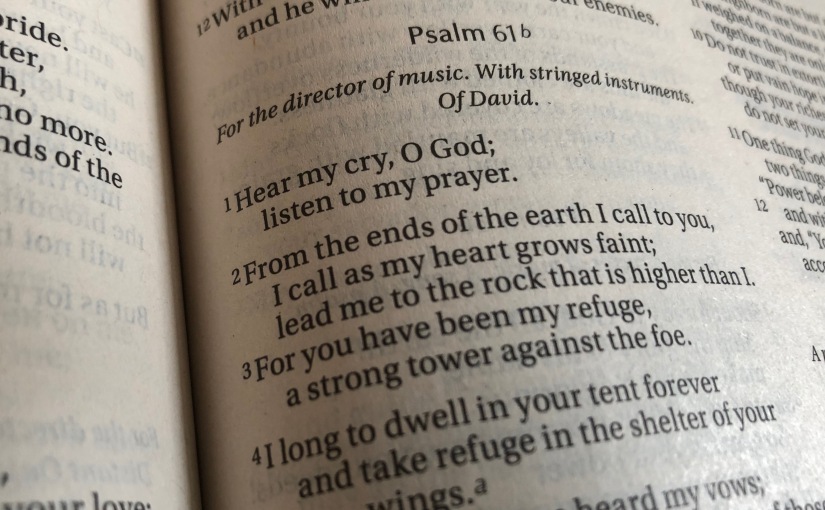 Halloween is coming soon, but I’m not interested. The celebration of demons and death has never held much attraction for me, but this year the holiday seems especially out of place: haven’t we had enough to scare us already in 2020? Who needs a horror film, when we have the news? Brexit, which would normally dominate European headlines, has taken a back seat to Coronavirus, and then of course there’s my own homeland, the (Dis)United States of America, trying to hold an election like Jerry Springer used to try to interview guests. When the world isn’t panicking, it’s angry. When it isn’t angry, it’s panicking. It’s a rollercoaster that refuses to end.

This week, Ireland is on the roller coaster of a surprise recommendation for a new lockdown, followed by the government’s response to change the plan they had been following and increase restrictions part-way for the whole country. Everyone seems to have strong feelings about this. Everyone seems to have ideas about how things should be and could be done better, either by the government, or by the people, or both. There’s a lot of anger, and plenty of panic as well. Some are angry at the government, some are scared of the virus, some are afraid of the effects of more restrictions, some are mad at their neighbours for not following the restrictions. It’s tiring, trying to keep up with it all. It’s been a long year. We’re fraying at the edges. This can cause even ordinary interactions that are unrelated to our larger frustrations to turn sour and sharpen quickly, because the people involved are coming to the table already sad, already discouraged, and already feeling helpless and out of control. The harsh realities surrounding us can too often cause us to be harsh with one another, which only makes our problems worse.

For times like this, I love the book of Psalms. I love it because I see in these songs the frank honesty of people who spoke openly with God about their harsh experience of life. There’s anxiety: “How long, Lord, will I store up anxious concerns within me, agony in my mind every day?“ (13v2). There’s panic: “My insides are full of burning pain, and there is no soundness in my body….My heart races, my strength leaves me, and even the light of my eyes has faded” (38v8-10). Frustration. Fear. Depression. They’re all in the Bible, honestly expressed to God. Along with the Psalmists, we are invited to be completely open with the God of the universe. But sharing our trouble with God is not an end in itself. We also need to remember what is true—what is still true—even when the world is dark.

After sharing their burdens honestly with God, the Psalmists consistently go on to lift their eyes up from their painful circumstances to remember what they already know about God and his promises. They say, “The helpless one entrusts himself to you; you are a helper of the fatherless” (10v14), recalling to mind that this is the God who has worked in the past in their own lives and in the lives of others, proving his character, power, and love. They say, “I call to you from the ends of the earth when my heart is without strength. Lead me to a rock that is high above me, for you have been a refuge for me, a strong tower in the face of the enemy. I will dwell in your tent forever and take refuge under the shelter of your wings” (61v2-4), because they know that God is a refuge, if we will only trust him and come to him. In Jesus, he is a refuge forever for those who will bring him their sin and leave every bit of their messy lives in his nail-scarred hands. Being secured in the love and promises of God doesn’t remove the pain and trouble of today, but it does put them in a different perspective. These problems are not forever. God’s promises are, for those who belong to him: “You make known to me the path of life; you will fill me with joy in your presence, with eternal pleasures at your right hand” (16v11).

The world is a scary mess right now. There’s an overstock currently on reasons to feel panic and anger, and most of them are out of our control. If we let them, these feelings have the power to eat us from the inside out. But it doesn’t have to be that way.

3 thoughts on “Anger, Panic, And The Psalms”