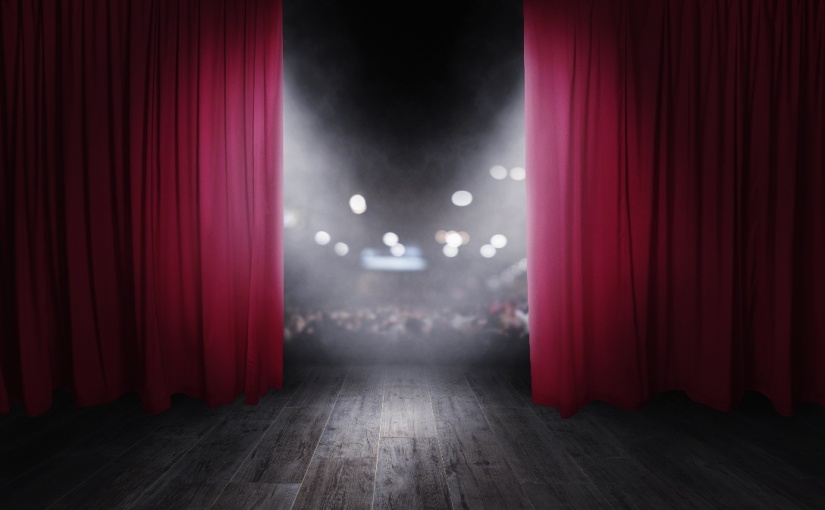 The empty seats at the table filled up with people I didn’t know. The lady next to me struck up a conversation and as the usual questions went back and forth, I learned that she had studied drama at university. Since she raised the subject, I mentioned that I had enjoyed being involved in a local musical society. She wanted to know what parts I had played. We talked about spotlights and becoming someone else on stage, and then dinner came and the conversation widened to include other people and topics. It wasn’t until later that someone told me, “She was on the West End.”