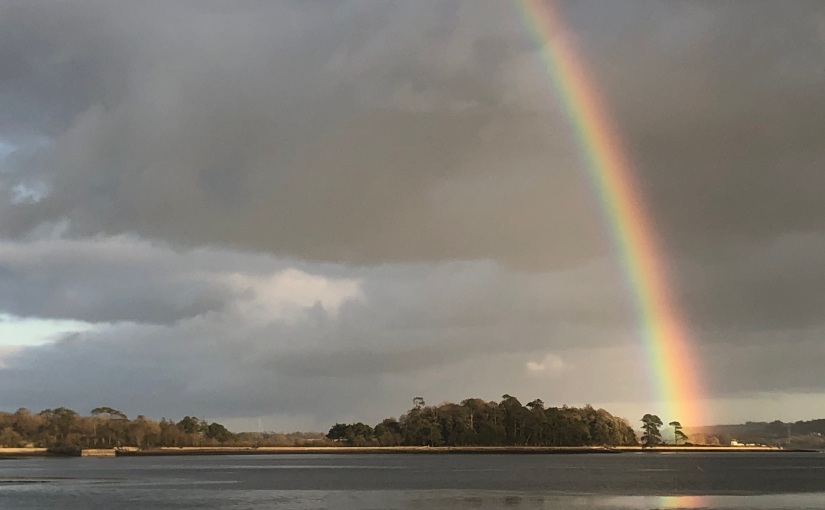 Music is powerful. While words that are spoken and read knock on the front door of your mind, asking for admittance, words set to music can sneak in unnoticed through the back window and before you know it they’re sitting in your best chair drinking a cup of tea with their feet up and a fire laid. And they never leave. I still know the lyrics to songs I learned decades ago, even though I never tried to learn them at all. The power of music is scary, considering the rubbish that finds its way so often to the top 40 lists. But the power of music can also be a strong ally for the times we desperately need to be reminded of the truth. This is probably why God included an entire song book in the Bible (the Psalms). Sometimes I need that song, sitting in the good chair, singing to me the same words again and again, singing hope and peace into my heart. On that note (pun intended) I’d like to share a few songs that have done this for me recently. These songs are not in any particular order, and I won’t be offended if you don’t like some of them. I just hope you can find something here that will help you like it has helped me.

David Baloche – Lead Me to the Rock

“From the ends of the earth I call to you”

David Baloche has beautifully set Scripture to music, like this song from Psalm 61. Without even trying, you can memorise God’s promises just by listening to his music. My only complaint is that he’s only made one album.

Chelsea Moon with the Franz Brothers – What A Friend

“What a privilege to carry everything to God in prayer”

Chelsea does wonderful versions of the hymns I grew up on, the hymns that have encouraged me my whole life. Like this one.

Josh’s voice is quite familiar in our house at this stage. He’s made a lot of great music.

Andrew Peterson – In The Night

“In the night my hope lives on”

Andrew Peterson’s songs don’t gloss over the pain and difficulty of life, but they also don’t shy away from the wonder of the hope that we can have in God.

The Gray Havens – Take This Slowly

“If my eyes press forward in fierce alarm just turn my head back to see, to see how we got this far”

There are plenty of great songs with great lyrics from this husband and wife duo, and I’m definitely thankful for the encouragement they have given me.

“I’m being followed by the rain clouds”

I’m so impressed with the musical skill of The Arcadian Wild, combined with consistently excellent lyrics. I don’t think there’s a song they’ve made that we don’t own.

I like this one especially, but Jonathan has lots of great music.

This list is only a small sampling, but I hope something here is helpful to you. All of these artists have more songs that are at least as good as the ones I’ve included here. I’d also love to hear any songs that you have found helpful, so feel free to drop a link into the comments.