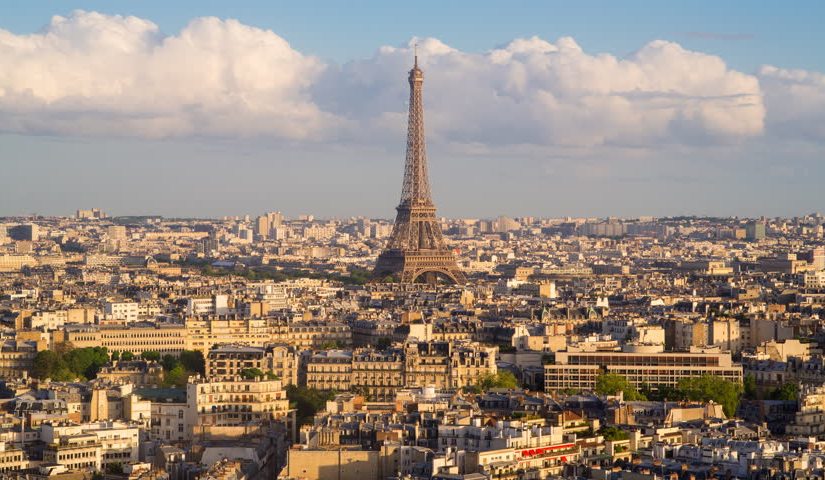 For example, in Ireland we had a debate a few years ago about legalising same-sex marriage. One side argued that all kinds of love are equal and should be recognised equally, the other side argued that men and women (especially as mothers and fathers) are inherently different, which means that same- and opposite-sex relationships and families are inherently different. But my point here is that even though the two sides seemed opposite, they actually shared many of the same assumptions. Both sides took it for granted that marriage is a union of two people. Why two? There are other cultures in the world that do not assume this number. If all love is equal, why limit marriage to couples only? And yet, for some reason we agree on the number two, without any need for debate. We also agree that marriage is built on love. No one (that I heard) argued that the primary goal of marriage is to have children, or to provide financial security or social status – even though many other cultures have, and do, view marriage in these ways. For some reason, all Ireland has agreed that marriage is a union of love, and both sides of the debate argued from that same common ground. In other words, it seems we’ve all rubbed off on one another and built a consensus of basic assumptions about all sorts of important issues, and we’ve done it without even noticing what was happening.

This unspoken consensus is the heart of what we speak of when we use the word “culture”. Not the flavours, dances, and traditional music – those are important, absolutely, but they are the artistic overflow of the culture, not the culture itself. Even our national monuments bear this out. Think about it:

France has a very large piece of modern art called the Eiffel Tower, the overflow of a culture that has agreed on the high value of artistic expression.

England has a massive clock known as Big Ben, the overflow of a culture driven to fill those minutes productively.

America has Lady Liberty, who came as an immigrant after her birth overseas, and expresses the overflow of a culture in love with independence and opportunity.

As groups of people, we have influenced each other over the generations of time, resulting in distinctive monuments and manners. But these surface expressions point deeper to our agreed values, priorities, and yes, assumptions. Piles of assumptions on every kind of issue:

What is the good life and how can we live it? Where does my value as a person come from? Is the job more important, or the people? How can I discover truth, and does it even matter? Do my enemies deserve any respect as fellow humans? The list could go on and on and on…  except it won’t, because I don’t feel like writing that much down, and you don’t feel like reading it.

The point is this: We must never assume that we don’t have culturally-influenced assumptions. We do. The best thing any of us can do is recognise this and get on with the hard work of digging them out of obscurity, dragging them into the light, and dealing with them. Which is harder than it sounds. Assumptions are slippery creatures, tough to catch (unless they’re in someone else) and good at disguising themselves. Even when we do get our hands on one, how will we deal with it? What standard will we use to measure its right to live with unquestioned authority in our hearts and minds? Is it good enough that most folks around us happen to assume the same things? Surely not. History is full of examples of majorities who agreed on assumptions that led to atrocities like genocide and slavery, all of whom thought they were on the side of human progress. We obviously need a better light to shine on our cultural assumptions than simple democracy of opinion. We can’t measure our culture against itself.

We might do better with a wider angle, taking into account the cultures around us that have developed different assumptions, or further still, the historical cultures and their assumptions. Yet even with this wider lens, we still have no fixed ruler to measure our assumptions against. You might say it doesn’t matter, just live your own truth and let others live theirs, but this philosophy only works when we live among people with assumptions that are roughly similar to our own. If we happen to live among cannibals, it gets harder.

This is one reason the Bible fascinates me. On the one hand, it offers an unchanging standard from our Maker, along with His own power to bring our assumptions in line with the truth (a power strong enough to change the hearts of cannibals, slave traders, selfish CEOs, and me). And yet, on the other hand, even though its message has impacted people from almost every culture on the planet, it has still left them unique. From Jewish origins, through Greeks and Romans and Visigoths and Celts and Americans and Africans and Chinese and Indians and on and on, the message has always been the same, and yet the cultures impacted by it have remained diverse. Yes, it corrects us all, and rubs against different cultures in different ways, but that doesn’t mean it forces uniformity. Far from it. Along with providing the light to bring our assumptions to, God’s word also gives us the freedom to value our own unique cultural heritage and learn from others, all in the context of knowing that each person and culture is made for a unique purpose by the same loving Creator.